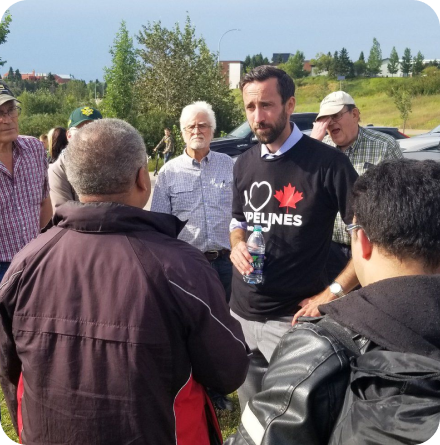 Since Derek Sloan took over as Leader of the Ontario Party in December 2021, he has been consistently saying, “My door is open to work with other conservative-minded parties and individuals.”

Mr. Sloan believes in working together with like-minded people, not fighting against them. As a result, he has worked tirelessly to try and unite the truly conservative people and parties in Ontario that are fighting for similar outcomes. In some cases there has been unity, and in others, disunity.

“I have always supported Derek Sloan’s work as an advocate for faith, family and freedom, and now that he has become leader of the Ontario Party, I’m thrilled to work with him and his party in the upcoming provincial election.”

“My party was born in response to the duplicity of Patrick Brown, then leader of the Progressive Conservative Party of Ontario, and to fight the Kathleen Wynne’s anti-family sex-ed agenda. Sadly, with Doug Ford, that agenda has only been furthered. Parents’ voices weren’t being heard then, and they aren’t being heard now. Derek Sloan is standing up for families in this election.”

Doug Ford followed in his predecessor Brown’s footsteps by campaigning on a promise to scrap the curriculum, only to renege on the vow once elected.

Ford’s government has gone on to produce a curriculum for children which has been expanded to encompass the twin toxicities of radical gender ideology and ‘Critical Race Theory’.

“With the Doug Ford/Kathleen Wynne sex-ed agenda, Ontario families need a truly conservative option, an option that will defend the integrity of the family and protect our children,” Queenie Yu commented.

“That option is Derek Sloan and his Ontario Party,” Yu stated.

Sloan, who was announced as the Ontario Party’s leader on December 14, plans to recruit and run a strong team of candidates in the 2022 Ontario general election.

Some conservatives have wondered why the Ontario Party isn’t working with the New Blue Party. Mr. Sloan has tried on multiple occasions to meet with Jim Karahalios through meetings planned by members of the New Blue Party. Mr. Sloan and the Ontario Party president, Raphael Rosch, have tried to reach out to Jim Karahalios through email and have never received a favourable response or any indication of Jim Karahalios’ willingness to work together.

In April 2022, eight candidates from the Alliance Party decided it would be best to join hands with the Ontario Party. We happily welcomed them and began the onboarding processes. Unfortunately, only two of the eight candidates were able to complete the application process with Elections Ontario by the May 12 deadline. 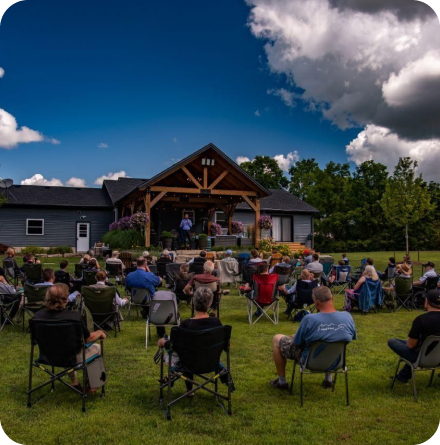